While there is no record to confirm when the loss adjusting profession started in our country, it is believed that the first insurance surveyor firm was established in the 1930s. The few firms existing at that time were essentially involved in marine claims. Other classes of insurance claims were however dealt with by the insurance companies’ claims offices.

The loss adjusting profession came under the purview of the authority in the 60s and was further regulated when all adjusting firms had to be corporatized in the early 1980s.

The formation of AMLA was mooted during this period and the association was registered as a society under the Society Act 1966 in 1981. 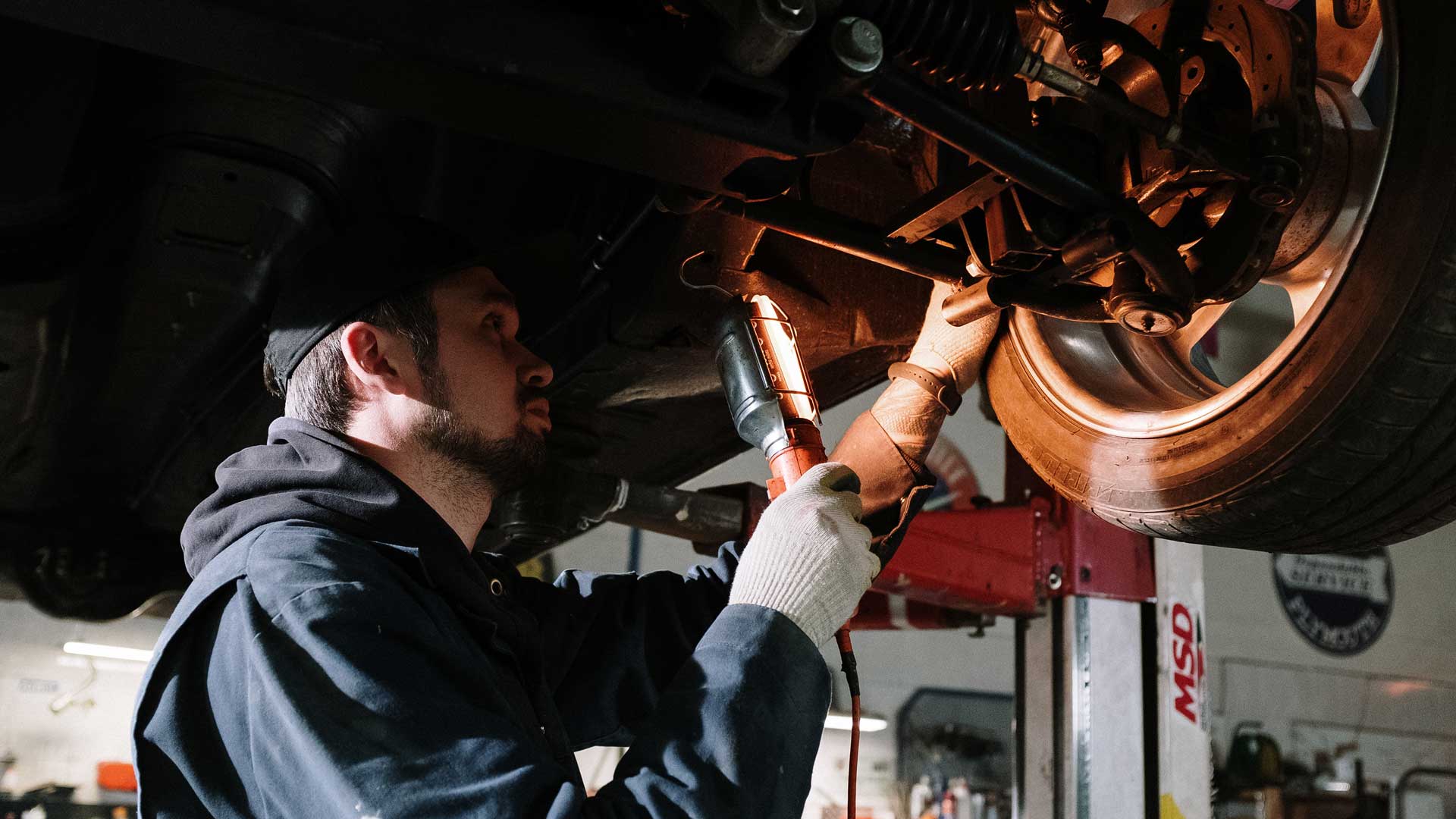 The object for which the Association is established is to further the interest of loss adjusting in Malaysia.
Towards this end the Association may, amongst other things, undertake the following:

To represent its members in matters affecting their interests in the insurance industry.

To promote, develop and establish a sound loss adjusting profession in Malaysia.

Every member shall at all times so order its conduct as to uphold the dignity and reputation of the Association, and act with fairness and integrity towards all persons with whom its work is connected and toward other members.

Every member shall be bound by the Articles and the Code of Conduct of the Association.

Companies seeking registration with the Association shall have obtained the appropriate registration from the relevant authorities to hold themselves out as loss adjusters.

GET IN TOUCH WITH US

DROP US A LINE